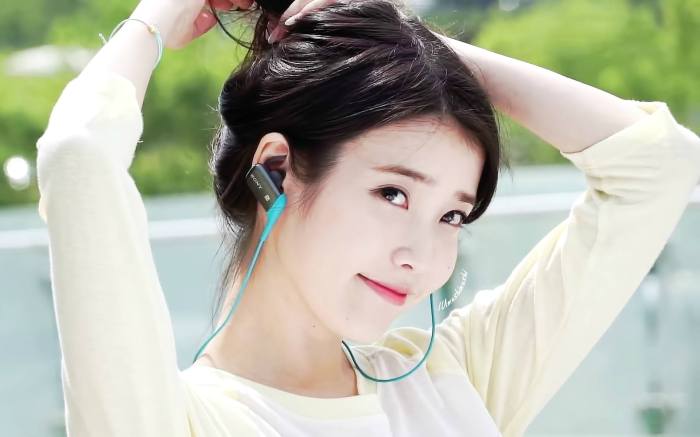 You know what’s weird? I just realized that I’ve had this blog for awhile and yet I haven’t delved into why it is I like Kpop. Like seriously what the shizz!? How the heck could I let something that major slip me by. 😮 I mean I’ve made posts about my bias groups and favorite sub-genres but somehow NEVER on why I love the scene in general. Hmm🤔, so in order to rectify that I’ve set some time aside for this little sit down. The plan is for me to write all those crazy thoughts of mine and finally put ’em out there.

Who knows maybe with a little bit of luck, some non-fans will stumble across this and it’ll be that extra nudge needed for them to check out a group or two. Probably that’ll just stay as some wishful thinking on my part but who knows. O.O Whether it actually ends up happening or not, us fans can still compare and contrast our reasons right? I know I would love to hear all about yours for sure and following that train of thought, how about we get this started 😀

First off I gotta mention those MVs. Why? Because that’s were I think like 99.95% of Kpop fans begin. Whether it’s a video that gets shared to you or you randomly click on one, this is most likely the first Kpop related thing people are bound to run into. Making it a very important first impression. Luckily the chances of it being a positive one are extremely high, yup…EXTREMELY high.

Why? Because the MVs these foreign labels put out are on a whole nother level. The attention to detail….I can’t even, their production budgets must be through the roof. Just take a look at all the idols in them. They are dressed like gorgeous super models with top of the line make up. It’s hard not to take notice and the positives don’t end there. The videos also have an amazing use of colors, with big elaborate sets, and lets not forget to mention the countless MVs that have deep story lines. I swear some of them are more like little mini movies than anything…

Then next up is my personal favorite thing which is the choreo. These guys/gals have way better moves than let’s say somebody like Drake….ok that wasn’t a nice thing to say. Sorry for taking that pop shot at you Drake. 😆 haha But for reals as someone who grew up with Western artists who at most might do some swaying and maybe if your lucky a body roll, this broke my freaking mind. O__O I was like, “hold up they sing and dance.” I was immediately sold. 😀

To me this is probably the most or at the very least close to the most important reason, because it trancends language barriers when you think about it. You don’t need to know any particular language to understand dance. You sorta just get a feel for it. If anything it’s like a univeral language. Plus let’s admit, choreography is really cool looking when you have 6 or 7 members and that’s something you can see often in K-pop. 😛

And moving on, we now get to this thing called “variety” but it may not be exactly what your thinking. That is because I’m referring to “variety” shows. Which are shows where celebs play games, promote their stuff, while at the same time having fun and showing off their personalities. Making us swoon for them and connect on even deeper level….or seeing them be as silly as they can be. lol It can really depend based on the concept of the show but fortunately for you there are many of them in Korea. Which means there could be lots of footage of your bias to track down. 😛 And sure we kinda get that with our artists here on late night talk shows too but it’s nowhere near as energetic and fun.

But then to jump off the last point you also have music shows with some pretty lit stages. This is where groups go on to promote new songs and compete as well for awards that are based on a combination of things like sales and voting. It’s may differ from show to show but either way it’s like a nice extra thing to get fandoms more active. You would be surprised by the way resourceful fans can go on these crazy campaigns all to support their favorite idols. It’s awe-inspiring to be honest. Sometimes I’ll even say it goes as far as almost becoming like a sporting event where each group of fans is like a team. Were sometimes the most unlikely of allies form. 😛

Not forgetting to mention, you also have shows like Produce 101. Where the audience can vote for what members they actually want IN a group while at the same time voting for things like what concept they should have, what group name, etc. Giving you the chance to get invested even BEFORE the group is a thing. Although it’s not always open to international fans but still there are ways we can show support. ^^

Bonus# As an extra I just wanna say that Kpop is a big genre and you can find all types of stuff. It’s just a matter of taking the time to look as you would with music from whatever country you might be from. ^_^

And so with that point we come to the conclusion of this post too. I’m sure there were many more reasons I could have listed but these were the biggest for me personally. If you feel strongly about something I left out, feel free to comment below. Hopefully this post has convinced some to give Kpop a try and even if that is not the case, hopefully you have gotten a deeper understanding of us Kpop fans. ^_^

P.S. here is how I almost started this post:

“Kpop, we like it because all the idols are hot and we secretly want to date them.”